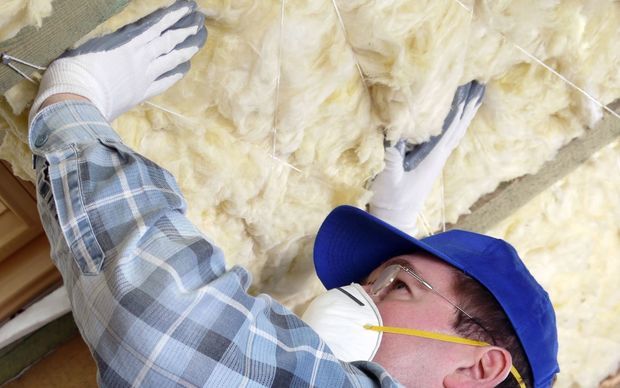 A plan to wrap up a government-subsidised home insulation scheme is worrying social policy experts. The insulation scheme has a benefit-to-cost ratio of 6:1, Motu Economics has found. Photo: 123RF

Non-profit research institute Motu Economics looked at the first 45,000 homes retrofitted with insulation under the Warm Up NZ Programme, and found the scheme had a 6:1 benefit-to-cost ratio.

That meant that every dollar spent on insulation brought $6 of benefits.

The study used the same methodology for valuing life as researchers did when assessing the benefits of roading improvements.

He told Nine to Noon, while insulating homes brought only small energy benefits, the health benefits were huge.

“People kept using pretty much the same amount of energy as before but ended up with much warmer houses.

“[The benefits] were particularly strong for the elderly … and those who’d been hospitalised with a circulatory illness in particular had much better life expectancy … because they were now living in warmer, drier houses.”

“No one had enough data before anywhere in the world to work out if these effects were truly there or not.

“I think ours was the first study to have enough houses insulated to work out if this was the case or not, and it confirmed what the public health experts expected.”

“[Motu Economics’ research] is probably the strongest evidence the government has about social investment, including that if houses are warmer children are more likely to go to school and less likely to get sick.

“Older people also benefit and yet it’s being wound down in the middle of next year even though improving the health of children is still one of the top public sector targets.”

Dr Howden-Chapman said the government also tried to target and give greater subsidies to landlords to fit insulation to their housing stock, but that had not worked so well.

She said that was partly because owner-occupiers had incentives to insulate their homes, because it benefited their own health, but the same was not true of landlords. The rental sector had some of the coldest homes, and therefore the greatest need, she said.

She said between 600,000 and 900,000 homes still had no insulation or inadequate insulation, which was extremely disappointing.