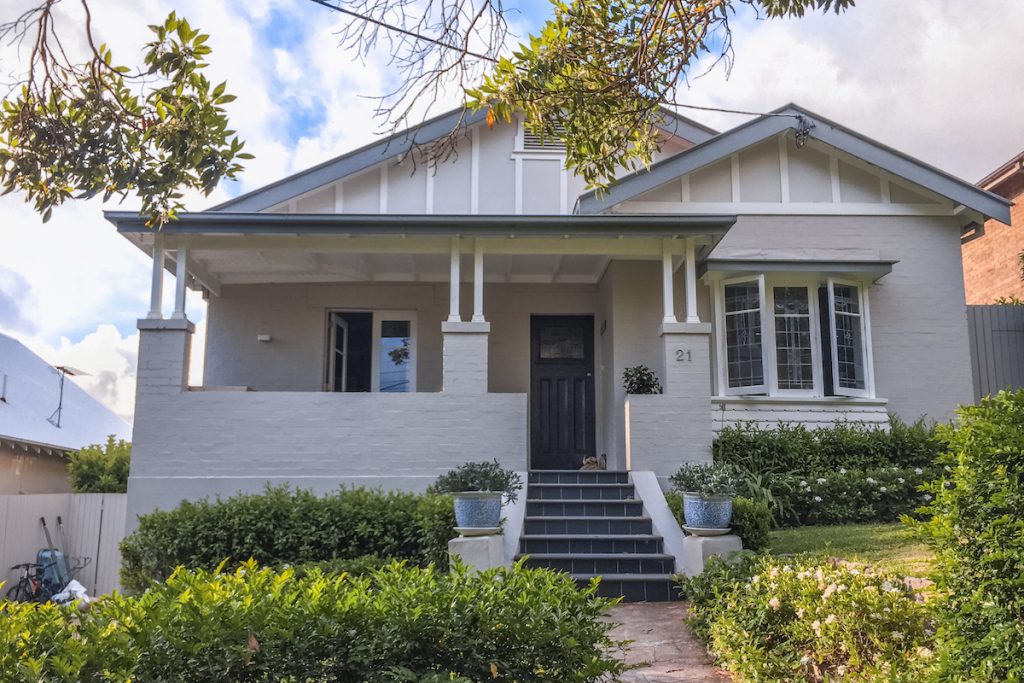 All rentals must have ceiling and under floor insulation by mid-2019 following a law change introduced by former Housing Minister Nick Smith under the last National government. So New Zealand rental properties are legally required to be insulated by July 1 2019, but it’s unlikely many landlords will meet the government”s deadline.

IAONZ, a not for profit organisation representing 80% of Insulation New Zealand companies, said a survey of its members indicated tens of thousands of rentals would not be insulated on time.

And that could result in a $4000 pay-day for tenants who dob them slack landlords in. When caught and if the landlord is fined, the $4000 goes to the tenant.

The association’s survey of members, which is yet to be released, indicates tens of thousands of rentals won’t not be insulated by the deadline. In the next 12 months there are more rental homes that need to be insulated than the industry can get done by July 2019. That will leave a shortfall of tens of thousands of rentals (assuming the 2015 estimate of around 180,000 uninsulated rentals was correct).

Some landlords would have done the job themselves, which will be cheaper the cost of getting an installer in to do it. But badly-laid DIY insulation jobs may fail to stand up to scrutiny, if a tenant dobbed their landlord in. There will be no hiding a lack of insulation.

It is now a legal reuqirement for all new tenancy agreements to include an “insulation New Zealand” statement.

Please contact us to discuss the insulation New Zealand standards or to organise a free rental insulation quotation.